Chemical Process and Production seeks to provide customers with high-performance solutions for their co-product and bi-product streams in a cost-effective, safe, and environmentally friendly manner. To do so we take as good care of our employees, our plant, our community, and our customers.

CP&P actually began as a trucking company, owned by Jack Ploss, that hauled various waste chemicals to different plants. At one point, FMC had a glycerin stream that needed to be hauled, which led Jack to research the market for recovered glycerin. When Ed Jones, one of the “founding 5”, heard of the glycerin deal, he told Jack there could be a better opportunity with Petrotex. They needed a recovery project which may be more substantive. So Jack called Petrotex who introduced him to Larry Smith – their research chemist at the time. Jack told Ed that if he wanted to design the plant, and Larry helped them get through the start-up, that they would share in the company. So in 1972, CP&P was founded via the recovery of dichlorobutene . From there they became very successful marketing diisobutylene in 1979. In fact, CP&P had half the domestic market (40MM lbs) for it. During the lean times of the 80’s CP&P held on working with a variety of streams and in 1994, Jack sold the trucking company. Then he and Greg Ploss invested themselves into the plant full time and started aggressively pursuing streams. They distilled a stream (PIB -polyisobutylene) and sold the overhead into gas, and the bottom into marine diesel oil, which is how they got into what is now a major part of their business. 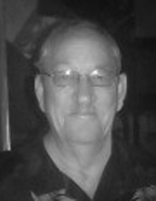 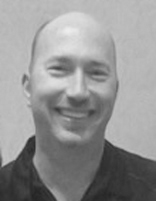 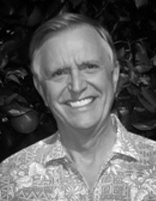 (Larry) retired on 3/31/08 as the Research Director for CDTECH and Vice President of Research for CR&L (a Shell subsidiary). Larry received a BS degree in Chemistry from the University of Maryland in 1968. He is one of the founders of CR&L in 1977 and was its first President. He was also one of the cofounders of CP&P in 1972. Larry was presented Outstanding Inventor of the Year Awards from the Intellectual Property Law Associations for the city of Houston in 1994 and state of Texas in 1996. In 2006, he was presented the AICHE Catalysis and Reaction Engineering Division Practice Award inscribed with: “For the invention and commercialization of the first practical catalytic distillation reactor and process, and for the extension of this technology to fuel and petrochemical production processes of worldwide importance.” In September 2007, Larry was the invited Distinguished Lecturer for West Virginia University Chemical Engineering’s Dow/Union Carbide Reaction Engineering and Catalysis Seminar Series honoring R. Richard Bannister. His name is on 77 US Patents as well as numerous Foreign Patents. He has 5 patents pending and has coauthored a number of papers. Larry has played a leading role in the invention and development of multiphase reactors and processes employing them. He is one of the pioneers in liquid continuous distillation and its use. Larry honorably served six years in the Army Reserves where during his active duty in 1960 he was awarded the coveted “Blue Rifle” (Expert Infantry Badge). 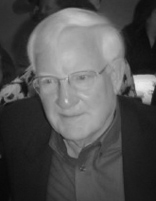 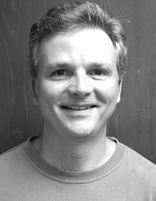 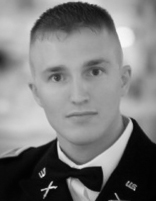 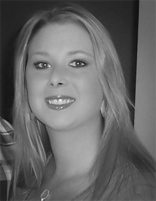 Education Graduated Santa Fe High School 1996 College of the Mainland 2002-2003 Work History Worked in the retail field for seven years, from sales associate to manager, before coming to the plant in 2001. Chemical Process and Production, Inc. 2001-Present Office Manager 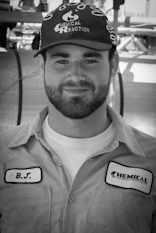 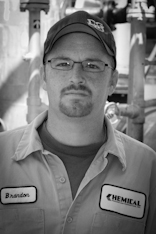 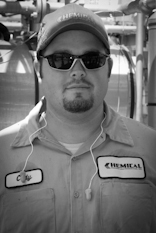 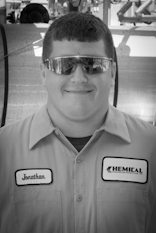 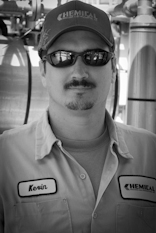 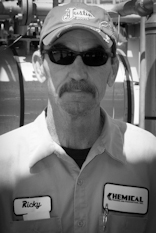 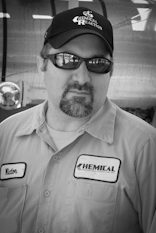